One wouldn’t think that it would be a great deal to “survive” something for 13 days. That is, until you have to go through something that could be considered one of the biggest emotional roller coasters that you could ever possibly go on. No height requirement needed. This is what recently happened to us.

As most of you know, I take care of my special needs sister, Angela. Is she amazing? Absolutely. She’s quite possibly one of the most amazing human beings that you will come across in love. She loves without fault. She doesn’t care about skin color, how you smell, what you look like, what you dress like…she just has a big hug waiting for you. Angela is extremely tactile and loves giving people hugs…and you can actually feel the love emanating from her very soul. However, during that time of the month when she’s about to have her period…you do not want to be around her.

During the PMS stage of her period, like any other women that I have spoken with, she becomes irritable and very emotional. Except…she exudes the extreme variation of those emotions. She will yell at you, cuss at you, throw things at you, try to hurt you and herself. She can’t help it. She has no control over it. Her body is overloaded with hormones, and her brain doesn’t really know what to do with it. So, she rages. She won’t sleep, so that makes her brain a little bit more “fried”.

She turns into something that is not my sister. Yet, I know that my sister is in there…in this dark void of anger and hate…and she doesn’t know how to get out of it.

Normally, her periods are clockwork. Every 28 days…mark it on calendar…she is regular. She doesn’t miss a beat.

This month was the worst of months to try to imagine. In a normal month, 5 days before her period…she starts becoming super sassy, her composure changes, and she is not herself. Angela, during her period…until the moment the she “bleeds”, will call you everything under sun that would make a sailor blush. “F**k you, I hate you, I hope you F**king die you stupid f**king f****t, n****r loving, c**t licking p***y.

You’re stuck in awe of what comes of out her mouth.It’s taken us a long time to get to this point, but we have learned to ignore it. The words still hurt, even though we know she has no control of what comes out of her mouth. Trust me…the words that come out are the single most vile things you have ever heard. We have learned, and are still learning, to not let the words strike our hearts.

If you start a small argument with her, you’re screwed. You really try to walk on egg shells to not set anything off, but honestly…anything can set her off into an emotional nuclear meltdown. Her meltdowns include her trying to bite herself, scream bloody murder for hours on end, punch, hit, kick, pull hair, pinch skin, bang her head against walls or the floor, whatever she can get ahold of is fair game. When she gets to that point, we have to act fast. We grab pillows to place under her head, and then grab a blanket to wrap around her arms, legs, and body…so they can’t move. We were taught this method. It’s a safe and harmless method, but you feel like crap when you have to go through it and actually put it into practice. You have to hold the blanket tight and sit on her legs…her upper thigh areas. If there are two of us, the other will keep the upper portion of the blanket wrapped around her arms so they don’t break free. In essence, you’re trying to calm down a wild tornado until she is tired out and is calm. Normally this takes about 20ish minutes. Sometimes, we are able to stop it before it gets to this point and do the hug method. In using this method, I simply scoop her body up into my lap, and wrap my arms around her and start hugging her while rocking. Yes, it’s something I certainly don’t feel like doing from what horrible words she just called me, but it’s something that needs to get done. Battle it with love. She will quickly latch on, and hug back. I rub her back while we rock, as if soothing a baby and saying “sshhhhhhhhh” the whole time. All the while, reminding her to calm down and breathe…and to try not to talk. Sometimes, she will fight the hugging method. She will normally try to kick or hit me, but once she’s in my lap…she’s good. Sometimes, I have to rock her for a good 20 to 30 minutes until the storm inside of her has subsided. All the while, I am also playing classical music. This has been a huge life saver at times. However, it wasn’t working this time. Nothing was working. She was raging, so we had to blanket wrap. Normally, in a 5 day span…we would have to do this only once. This time was different. This time we had to do it 5 different times.

When Angela gets to this point, if you look at her eyes…you will just know that she’s “gone and not here” with us. it’s a blank stare with tight pupils and wide eyes. Not herself. It’s as if her body is temporarily wearing a costume of life that doesn’t belong to her, and she’s trying to escape.

The fourth time I had to blanket wrap her myself. My Stephen wasn’t there, and I took a deep breath and went into battlefield.

It was a 45 minute blood curdling screaming session. I didn’t think she was ever going to stop. I had to partially cup her mouth to help reduce the sounds of her screams. I could only image if my neighbors called the cops on us…and what the cops would think. Luckily, my neighbors are educated about Angela and what we go through. Our neighbors love her and watch out for her…and us. After Angela’s 45 minute scream session, she touched the very core of me with her words:
“Bubba…I’m so sorry. I can’t help myself. I can’t stop this. I don’t mean to do this. I’m so sorry. I can’t stop myself from doing this. I love you. I wish I could make it stop.”

Those words are still etched in me because it was the way she said it. The way she looked at me. I already knew those actions and the person doing it wasn’t my “sister”. I know she can’t help it, but her words and the way she said it…as if she didn’t have any mental affliction or speech impediment. She spoke clearly, annunciated properly, and it hurt my heart.

I hugged her for a while when it was all over…and she cried for a while and apologized. I took her to the shower to get her clean, wash away the sweat,  and feel refreshed…and to allow the water to fall across her body to relax it. She was in there for over 30 minutes, and I was fine with that. I never stop her from taking long showers, especially if it makes her body feel better.

Angela’s period was late…and we dreaded every day that it was late. 8 days late, to be exact. Her clocks stopped working this month, but we kind of understood why as we were coming off of the Holidays and she was still excited.

During these 13 days, I slept very little..a couple of hours a day at the most. I got very little writing or work done. it was very hard to focus on anything at all. All I could thing of was a date: February 2nd. It is the date of her Doctor’s appointment…a day that we will finally be able to start the process of getting her the real help that she needs…and that he body and soul has been crying for. Her body is overloaded with hormones, and she needs help in regulating them. I don’t think she has PMS, but rather PMDD. The most horrific type of “PMS” to ever deal with…it’s the extreme version. I’m just so thankful that it’s finally coming and that it’s right around the corner.

I’m so very thankful for all of my friends that have been there for us in dealing with this 13 days of Angela’s meltdowns. We are thankful for all of the prayers, love, support, suggestions, advice, the ears to listen to us talk and type via text and Facebook. We couldn’t have survived this without your encouragement in knowing that we can do this…and that we have support.

I know that the image of this post is a little crazy and off kilter in some way, but it just seemed so fitting. I think of Angela wearing a costume of sorts. She’s not herself during these times, and the day she “bleeds”…she also sheds her costume and is herself again…and she can see the sun rise again. She can see the marvels of the day that’s going on around her. She is normal again. WE are normal again…and we can all breathe more easy. 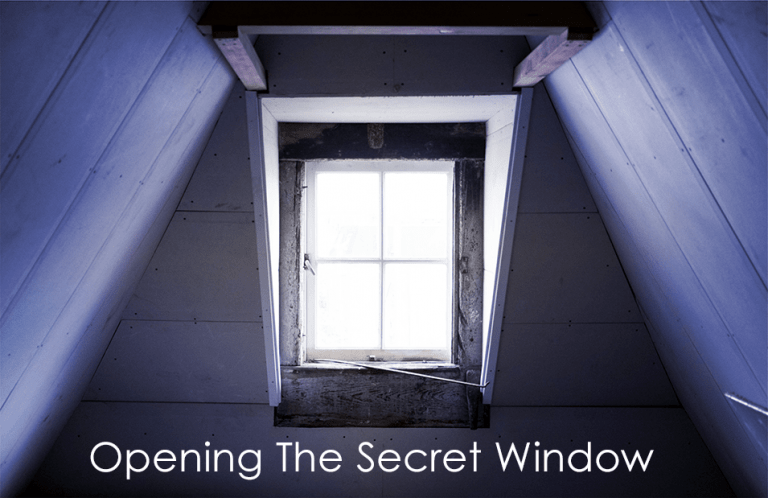 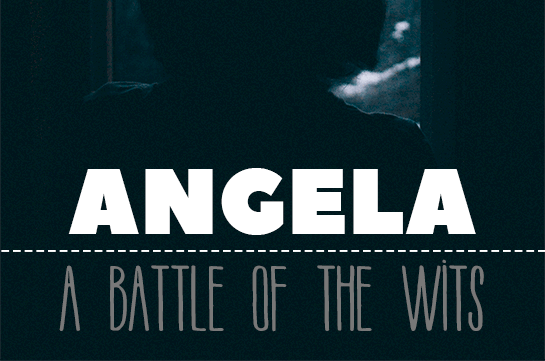