Did you get that nostalgic feeling of childhood cravings by seeing all of those Stranger Things food items that they displayed everywhere?? I know that I did!

Stranger Things, the Netflix original TV Series, is making it’s way back for season 4 in 2021, and the whole world is waiting on pins and needles to binge watch it once it’s released. What could be better than just watching Stranger Things season 4? How about enjoying some Stranger Things 80’s inspired food with it?!

Have you even seen the trailer for Stranger Things season 4 yet? Take a look at the trailer below, and count how many times that your 80’s inner child screamed through watching it.

This trailer was released on Valentine’s Day, and we couldn’t have fallen more in love with this special Netflix gift of love!

The 80’s were the single most amazing decade of music, movies, and my favorite…food. While Madonna was vogue-ing her body away, I was inhaling a fashionable Tab beverage and eating tri-colored pasta salad by the pound. That’s what you did when you drank Tab – you ate all the carbs in the world that you wanted.

Stranger Things took everything we loved about the 80’s, and put them into one incredible TV series. In the show, we saw some highlights of the different “Stranger Things food” items that they incorporated into it; such as the classic Eggo waffles.

Eggo waffles made every mom in this country ecstatic because could throw a pre-made frozen waffle into the toaster, and in less than 2 minutes you had a perfectly toasted waffle that was ready to be covered with a mound of butter and a bottle of syrup. At least, that’s how I ate them when I was kid…or last night, you decide.

The 80’s brought us some pretty amazing things that we could easily snatch up off of a shelf in any grocery store.

Stranger Things Food You Fell in Love with in the 80s

And these are just to name a few of the nostalgic Stranger things food we’ve grown so fond of over the years. Sadly, some of these are no longer available to be purchased anywhere. A small part of my 80’s child has quietly died inside. Thankfully, I can just listen to my Debbie Gibson song, Electric youth, to help be get over the blues that I’m feeling.

When Stranger Things season 4 is released, yes…you can grab some readily available junk food to keep you in that mindset, but I have such a better idea. Let’s make some yummy together! Which brings me to some amazing food that you can make, and making this the ultimate stranger things food guide! Your heart and belly with be filled with the pleasing taste and nostalgic feeling of food that you haven’t had in ages, or even had at all (depending on your age). So, let’s get to cooking!

As much as there was a huge movement of buying the influx amount of prepared foods that were hitting the market int he 80s, we were also preparing some of the most fabulous recipes that have stuck out to our homes and palates today.

Here are some of the recipe items that were making huge waves:

Yes, this is something that you probably still eat; however, the 80’s were rampant with everything sloppy joes, including sloppy joe nachos!

Potato skins were the hottest appetizer commodity, and still are. Layered with cheesy bacon goodness.

If you were hosting a Tupperware party or another type of special event, you made this spinach and artichoke bread bowl. It showed off your culinary skills in an amazing way!

This appetizer is such a crow pleaser! You can fill the mushroom caps with sausage, cheeses, tuna, or more. People fell in love with stuffing food with other foods in the 80s.

Mom’s everywhere united in trying to find ways to get kids to eat veggies, while making a fancy side dish. Welcome rice pilaf!

It was a wondrous and glorious idea to be able to make your own pizza at home, without making the dough. French bread was the winner!

There’s still nothing better in life than the simple, ever classic, no fail meatloaf. It’s the perfect pairing for some yummy mashed potatoes.

Another fabulous party please that has stood the test of times. You know it was about to be an amazing party when your mom made this cheeseball.

Of course, there’s than just these recipes; however, these are the basic ones that helped form our culture nostalgic food.

What recipe stands out to you the most from your childhood? Is there something NOT on here? If so, what is it? I would LOVE to know! 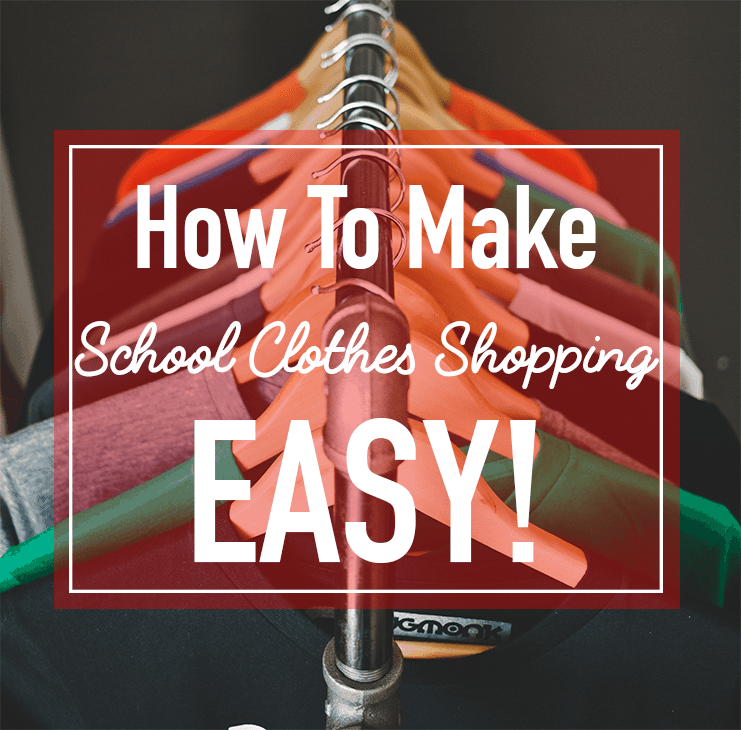