FoodnService is a Premium online Lifestyle Magazine for Parents, Foodies, Product Reviews, DIY Projects, and Special Needs. Our Team of Writers is growing, and can't wait for you to connect with someone fabulous to encourage and inspire you. Read More About Me

If you’ve ever wanted to make super easy cinnamon rolls, then you need to make my Golden Grahams Cinnamon Rolls for your favorite Father this Father’s Day. I have to admit, I really don’t have a lot of experience with the whole fatherhood thing. I have father that has been absent in my life, and I honestly really don’t miss him at all. I have questions, but I think that I’m okay without them being answered.

It wasn’t until I was 17 years old that I actually knew what a father figure was supposed to be like, what a father is supposed to teach you, and the advice that a father is supposed to give you throughout life. So to the man that I call Daddy, I love you and am thankful for you! You may not be my Dady by biology, but you are in my heart of hearts. Thanks to you Dad, I know how to be the person I am, and things that I need to teach my future children. Thanks to you, I know what advice to give to my nephews as they grow into man hood, and the things to do to help my special needs sister out in life.

I don’t know about you, but I’ve known about Golden Grahams cereal my whole life. It wasn’t until recently that they, and other brands of cereal, have gotten rid of food colors. I rejoiced! I couldn’t wait to try my very first bowl of their cereal! Yes, I squealed with delight as I took my first bite, and now I get to pass that pleasure of eating Golden Grahams cereal. I’m so happy that I get to enjoy a morning breakfast with them before shooing them off to school. Yes, I said shoo! Don’t judge me.

This year, I am teaming up with Golden Grahams to try to create a super special recipe to enjoy on Father’s Day. I looked all over for inspiration, and I couldn’t find anything that I really wanted to make that didn’t involved turning the cereal into a crust for Blueberry-Lemon Cheesecake Bars, to be utilized in S’mores bark, or to be used to make Salted Caramel Golden Grahams no bake bars.

Then I realized what my favorite thing in the world eat is: cinnamon rolls! Now, I know that everyone doesn’t have time to make their own yeast dough and make them, so I’m sharing a super easy way to make them.

The couple of things I know is: 1. You’ll making them because of how easy they are 2. That man that you call Dad will love them because you made them, and they’re delicious!

If you don’t have a father, that’s okay. Make them for someone you feel is your Dad…even if it’s your Mom, Brother, Uncle, Aunt, Grand Father, Grand Mother, etc. make their day a little extra special by make them these Golden Grahams Cinnamon Rolls. It’s truly a special treat that they are going to remember you making for them, and they WILL asking you to make them over and over again.

Here’s the recipe, and I hope you enjoy it!


Amount Per Serving Calories 0 Total Fat 0g Saturated Fat 0g Cholesterol 0mg Sodium 0mg Fiber 0g Sugar 0g Protein 0g
See? I told you it was simple! For those that love a visual, here are step by step photos for you! 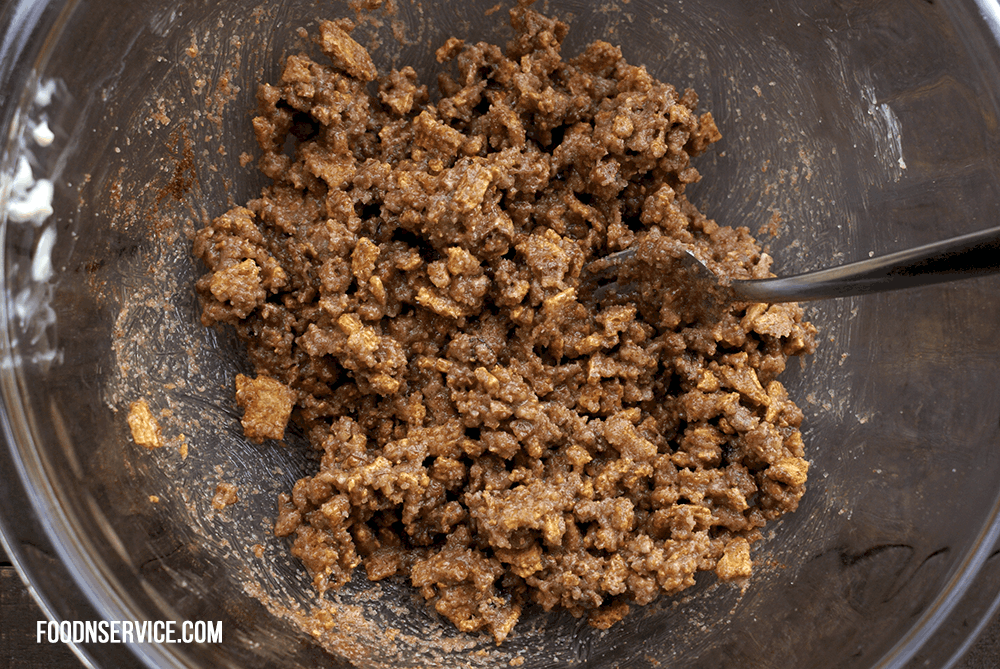 Bake in the oven.

Serve and eat them up!