I have decided to share this amazing store of how my faith in humanity has been restored.

Just when you don’t think that people care, and when you start to feel alone. I have hopes that when you finish reading this, that you too will be renewed.

Growing up, my siblings (Jennifer & Angela) never really had a lot. We’ve been everything from poor, broke and homeless (yes, there is a difference between being poor and being broke!). We really are the poster children of having a welfare Christmas. Yet, no matter what, Jennifer and I have always felt that there was always someone/family that was in a worse situation than what we were in. My sister Angela is a different case. She is mentally handicapped, so we have always created an illusion for her that things are always alright. Angela always helps ground us in knowing what life is really about. Generosity and Love. We also believe that God provides. He always has for us, and we know that He always will.

Jennifer and I have always taken care of each other. We had some distance between us when we were younger, but have grown an even stronger bond than ever before in that last 7 years. She is my inspiration. Well, that’s not a fair statement. Jennifer and Angela are BOTH my inspirations in life. The following story is an example of why:

My sister Jennifer has 7 Children, plus is now the care taker of my sister Angela and another young man. My mother had become to physically disabled to care of Angela. With her husband, they have a household of 11. On a whim of the prospect of longevity with a great paying job, Jennifer and Chris (my brother in law), moved the family down to Georgia. Our family has strong roots in Georgia, so it wasn’t a difficult decision to make.

A little over a month ago, Chris was laid off of work. The reason? Lack of work. After he was laid off, the engine in the truck decided to die, a few of the children weren’t allowed back in school until they received another shot, and it was one thing after another. Jennifer was in pain, and my heart sank. They invested so much in moving down to Georgia for this job and the prospect of the future pay, I was just at a loss for them. So, I did what I could do in sending them money down to help with food and bills. As a couponer, I sent them down coupon inserts to help defray costs of living to the best I could. It was a couple of days before Thanksgiving, and they literally had food left for one day. I couldn’t help because I was out of money and working harder to find extra money to help. They had pawned almost all of their belongings just for food, including her wedding band set. I reached out to a few people down in Georgia that I knew of, but help just couldn’t get to them. Then, a small blessing happened! The school dropped off a Turkey and a couple of boxes of food  to my sister. I was so excited, I was giggling. Then the unexpected happen.

Well, I guess I shouldn’t say the “unexpected happened.” I actually did expect it to. Jennifer called me the day before Thanksgiving to ask me for my home made macaroni & cheese recipe. We talked for a while on the phone, and then she told me her plans. She was cooking her Thanksgiving dinner for her family, and giving it to a single mother of 2 down the road. “Why would she do that”, you ask? Jennifer told me that the family was going to eat hot dogs for Thanksgiving. “Not on my shift.” She said. I agreed.

Jennifer and I talked. Her family was going to eat with other families for the day, this way she could make sure that the mother and her sons could have a family meal together. I was going to have money on Monday, so I told her to continue doing it, and I would send some money down to help her out. Not everyone would be willing to commit to that sacrifice. Would you take food out of your family’s mouth in knowing that you might not have anything to eat later? God will provide. She laid it at God’s feet while she was crying in the shower. She had conviction and joy in her voice while she was cooking.

Two days ago, my sister gets a knock on her front door. It was a gentleman with a couple of colleagues. They had heard about what my sister did, and they wanted to talk to her about her Thanksgiving meal. They asked her, “Why would you give away your family’s Thanksgiving meal, if you didn’t have any food for your family to eat.”  She simply answered, “It was the right thing to do. We have nothing, but they had less. How could I not?” The conversation went on about her and mine’s belief of how things were when were growing up, and even though we had nothing, we still firmly believed that there’s always someone that was worse off than we were. When she told me that I was inspiration of why she does the things does for other people, my throat swelled with tears that I fought back to chat with her over the phone. The video taped the conversation, and at the end of the interview the gentleman was in tears. He was in fact a pastor at one of the local churches. He wiped away his tears and told her that he had a present for her.  He reached inside of his pocket, and presented her with a check for $800. Chris was in tears when they handed them the check. It was their turn for the questions. “Why would you give us a check? Not that we don’t appreciate it or need it.”  He stated, “Because we want you to know that people still watch out for each other and care. This is not to convince you to come to our church or to buy you into our congregation, but simply a gift. But, we don’t want to stop here. We have other bigger things in store for you. This is just a small token. We want to blow your mind for Christmas! We would be honored if we could take your family out to eat Friday Night (12/23/11), and then we have something at church we would like to give to you.”

With that in mind, I don’t know what is going to happen tomorrow, BUT I will keep everyone updated about what happened!

I’m sharing this story because you all to know that people still care. God is still watching. God still provides. Just when you don’t think that anyone is paying attention to what you’re doing, you are proven wrong. I know that not everyone believes in God, but I do. My family does. God has always provided for us and shown to us that He still listens, just at the very last minute when we want to lose hope. He is there. If you don’t believe in God, than I hope that maybe your faith in mankind has been somewhat renewed.

Have you heard all the talk in the news about people going to Walmart and Kmart to help payoff layaway items for people? How amazing. The kindness and love of people, and for each other still exists. Just when you least expect. Look around you. What do you see? Is there someone that could use a kind word, or maybe your last meal? Would you give up your last meal, or maybe even the shirt off your back. It’s not about the materialist things in life that we have or want, but rather about the love of the human condition.

Does your child need 20 toys or electronic devices for Christmas? Or are you willing to return an item to buy a pair of shoes…or even a meal for a family that has nothing. Pay it forward.

Ecclesiates 4:9-10a My brothers in my fraternity will love this. It is our passage we have adopted as our own.

God Bless you all, and Merry Christmas to you all. Please help create a Christmas miracle of your own for someone else. It this happened everyday, life would be outstanding. 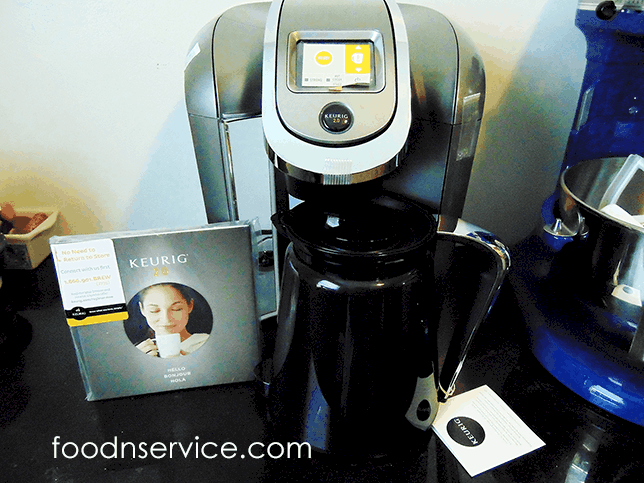